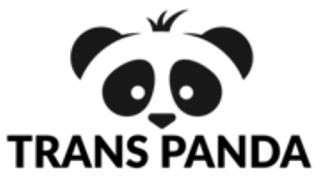 The Real Trans Guy is about Jordan Santamaria, a 36 year old trans man (me) who is in the process of transitioning (a little over 2 year now) from female to male. I have lived most of my life presenting as female, while knowing since the age of 4 that I was a boy. I even told my mother so, repeatedly, throughout my childhood. I was brushed aside and repeatedly invalidated by a very religious family, which caused my mental disorders and overall mental health to suffer dramatically. I am bipolar, borderline personality disorder, Major depressive disorder, PTSD (Religious Trauma Syndrome), a variety of anxieties including social anxiety, I have been hospitalized inpatient 4 times, 1 suicide attempt, suffer from self harm and drug abuse to which I still struggle. pansexual