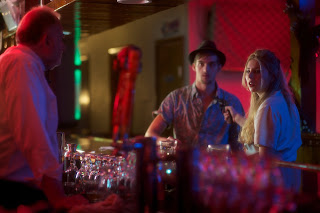 Julian Brand is an actor living in Los Angeles. He is looking forward to becoming very famous. He likes comedy and drama. His favorite actor is Jack Nicholson. He is known for having played a wide range of starring or supporting roles, including comedy, romance, and darkly comic portrayals of anti-heroes and villainous characters.